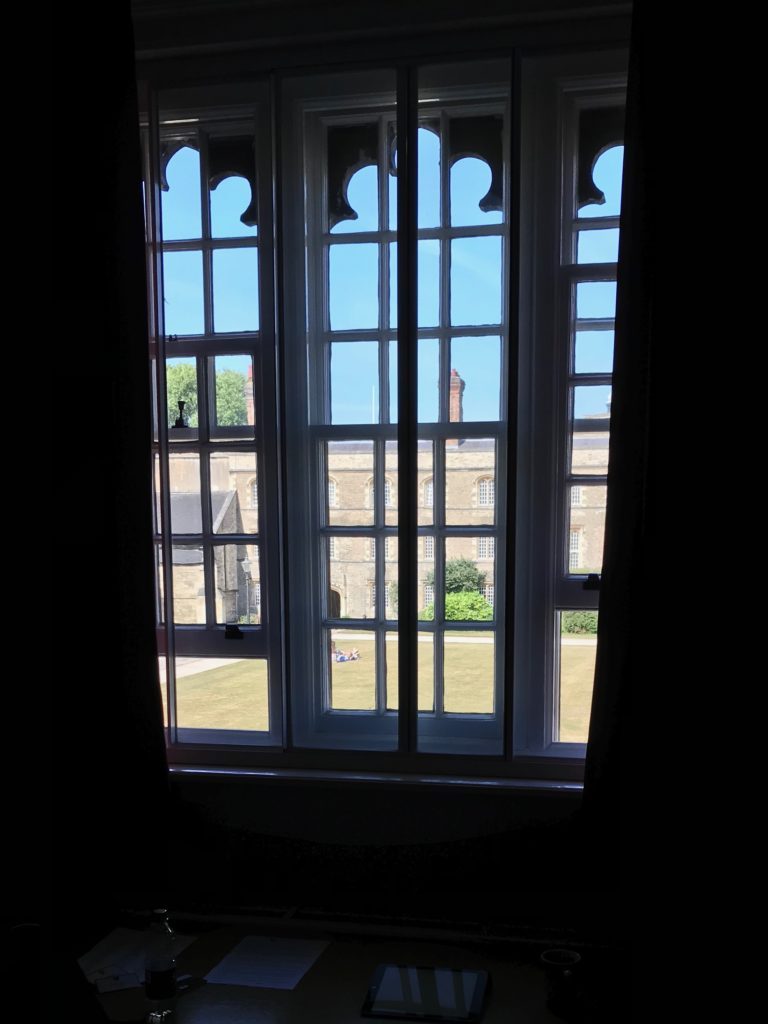 I took a photo of the view but the interior of the room was also a lovely mix of modern conveniences, such as oodles of built-in storage, and period features including a beautiful fireplace. I could have spent many happy hours at that desk. 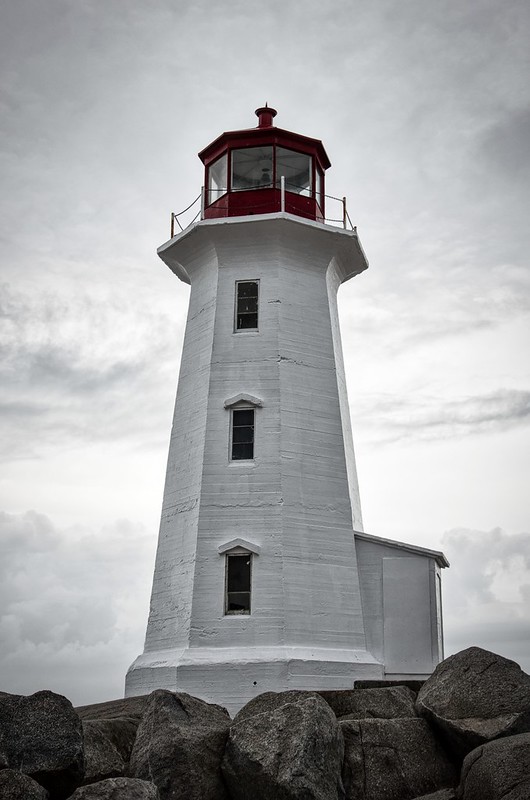 A photograph from our 2014 visit that out-of-camera was a little dull so I used Luminar to bring back some of the drama that was present in the sky that day. That evening there was a huge storm.

I really enjoy documenting my travels on this blog, but despite living in one of the greatest cities in the world, I rarely spend time photographing it. A few months ago I found myself walking around SE1 with my camera and a few minutes to play at being a tourist. 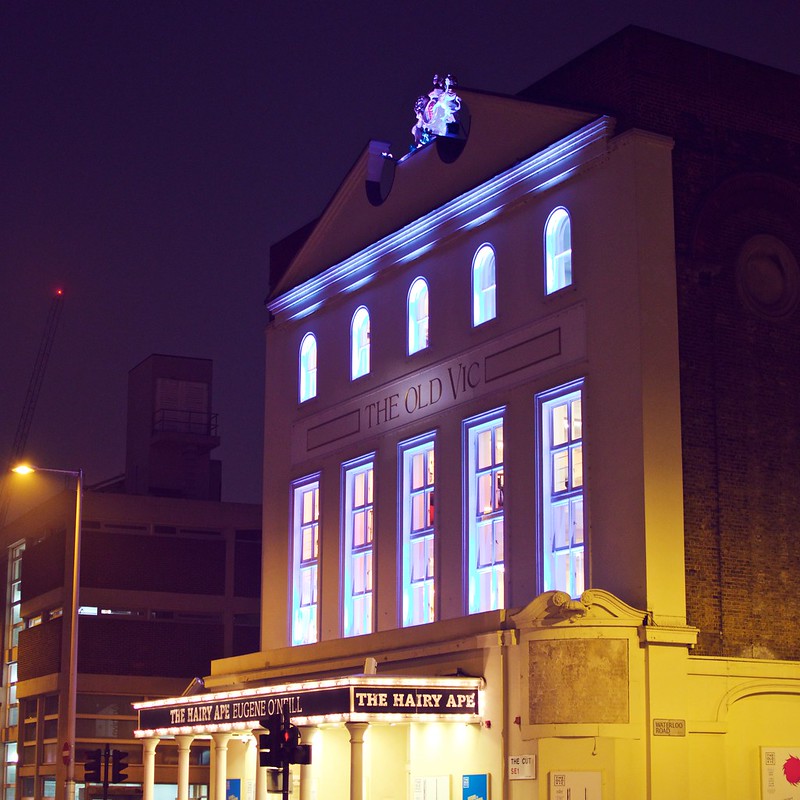 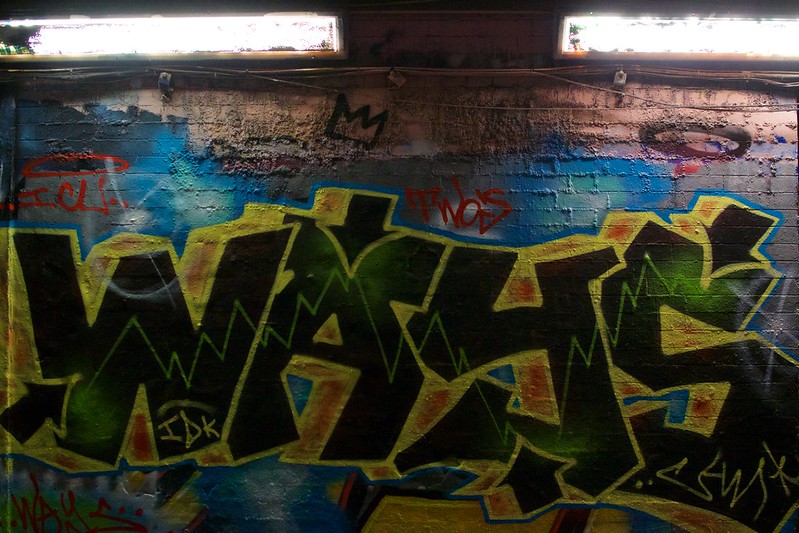 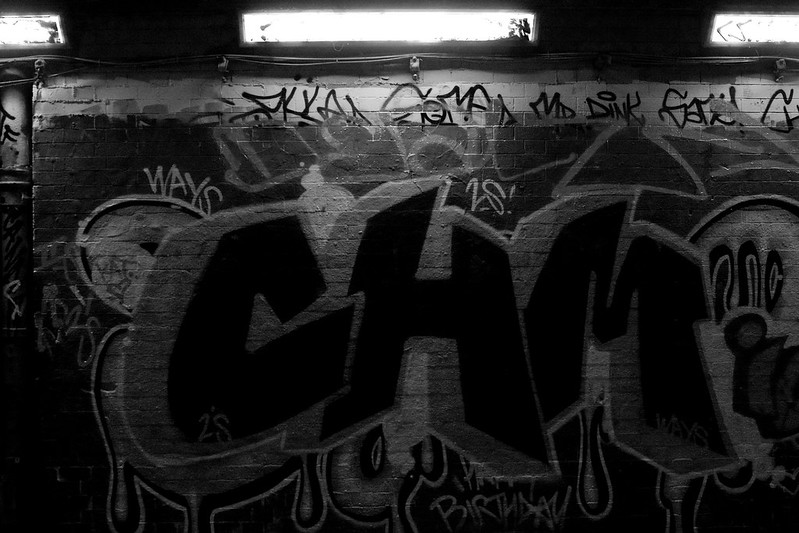 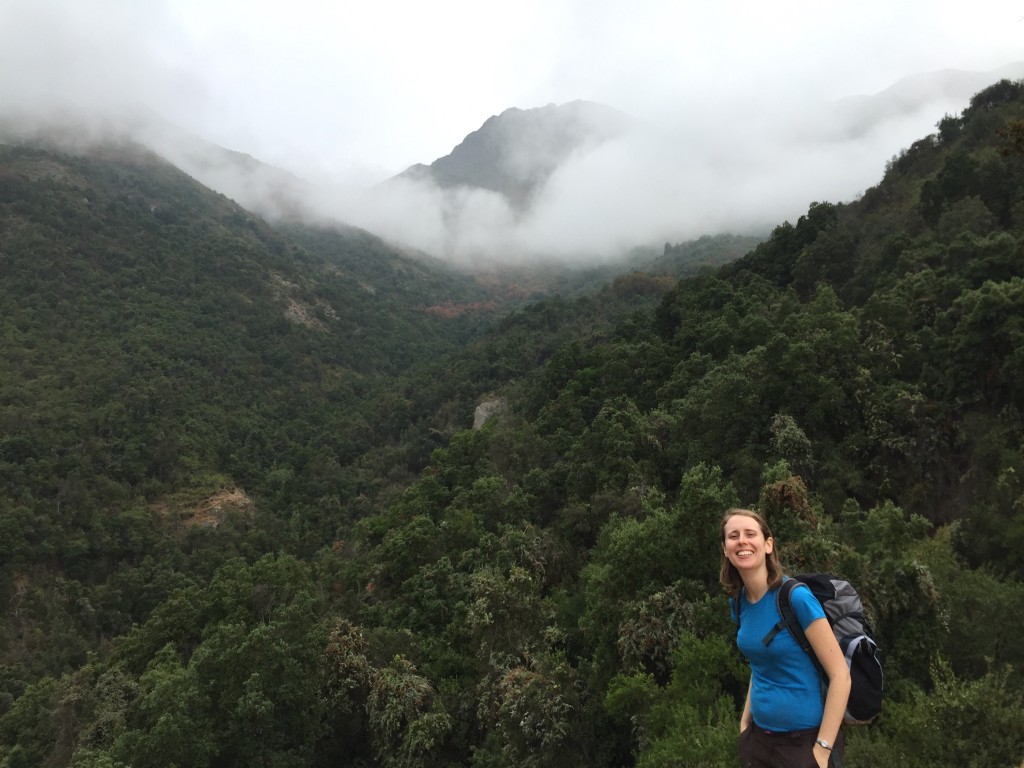 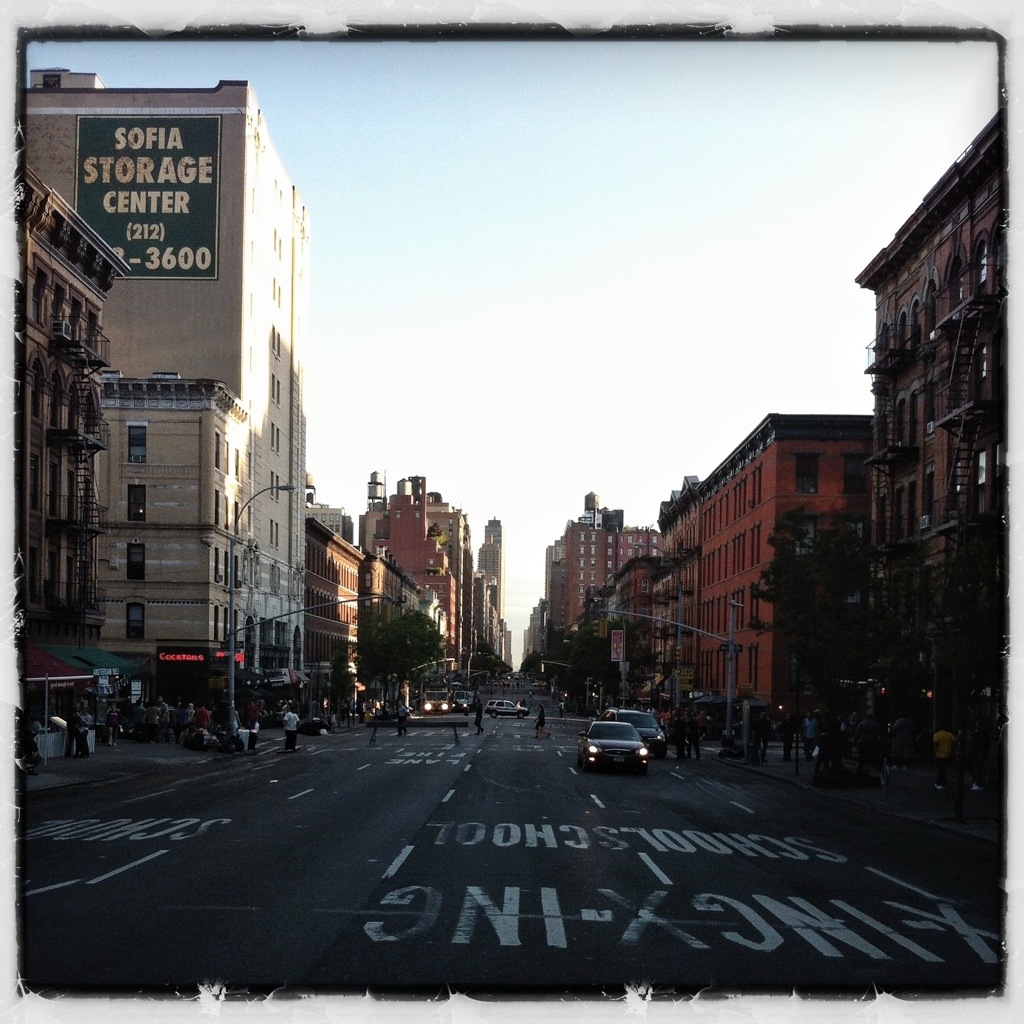 This Manhattan avenue had been closed to traffic for a Sunday street market allowing me to photograph this rare view of a near empty street stretching out into the distance.