Fresh snow every day made for an awesome ski holiday, albeit we are now completely spoiled for future trips! The constant snow fall did mean poor visibility every day except the last, but the snow was so soft there was plenty to ski anyway.

The last day did gift us with photogenic blue skies and bright sunshine, which was just the icing on the cake as we explored off-piste areas with untracked waist-deep powder.

Val Thorens, at 2300m, is the highest ski resort in Europe. Part of the Three Valleys ski area, it also had a good party atmosphere—this was definitely a fun holiday. Low visibility and high winds meant we did not make it over to Meribel and the rest of the Three Valleys, but with snow this awesome we did not feel we missed out on anything!

Flying ten hours to a ski resort when there are so many within a couple of hours seems like a bit of an odd thing to do, but Whistler has something of a reputation for being superior to the best Europe can offer and I was keen to find out what all the fuss was about. 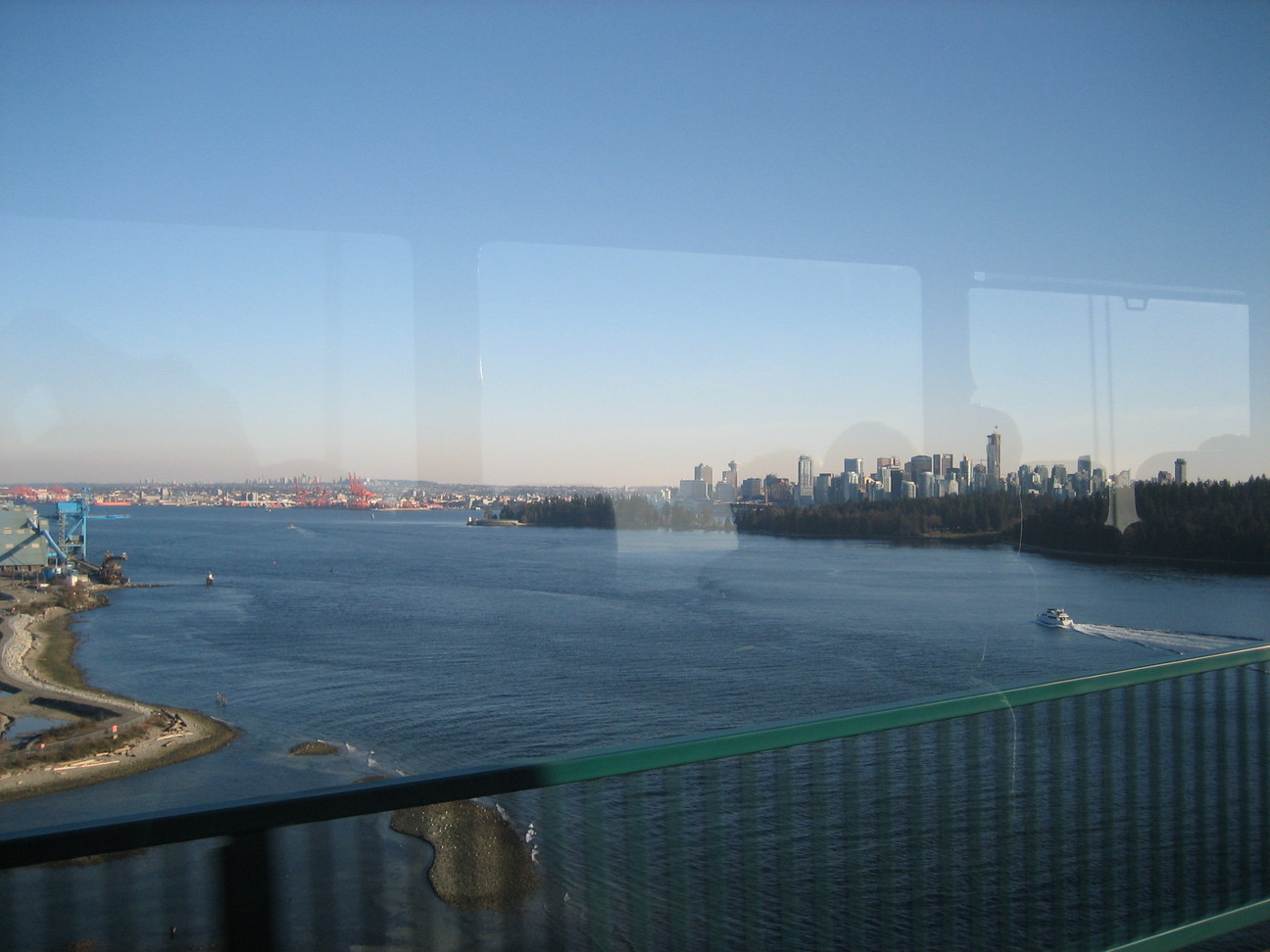 So was it worth the flight time? Undoubtedly the answer is “yes”, for many, many reasons. The first thing that strikes you that everything is incredibly well organised—from the hotel shuttle buses, to the lift queuing systems which all have dedicated lines for ski schools and single riders to ensure no seats go unused during busy times. The next thing you notice is that while the resort is pleasantly small—everything you need is within easy walking distance—the ski area is huge with nearly 200 varied trails including tree runs and glaciers. The runs are divided between two mountains (Whistler and Blackcomb) but both are accessible from Whistler village so transferring between the two is quick and easy; next year there will also be a gondola linking the two mountains.

Other highlights include the general friendliness and welcoming nature of everyone we met (although the majority of the resort staff seemed to be British or Australian, Canadians were a minority!), the free mountain tours (really useful given the sheer number of pistes!) and those of us taking lessons universally agreed that the ski instruction was superb. Although the brochure indicated that groups could be as big as 10 people during busy times, we were lucky enough to never be in a group of more than five, all of very similar ability. Highly recommended.

Last year I learned to ski at the Bulgarian ski resort of Pamporovo. It was great: lots of snow mixed with some gloriously sunny days, and fun nights out. Pamporovo is quite a small resort though, and by the end of the week we felt we had exhausted the runs suitable for our level, and the night life was limited to two good places. We were impressed by Bulgaria though: excellent value for money, very modern/new resorts and equipment, and very beginner-friendly, so this year we thought we’d go to Bansko which has a lot more runs than Pamperovo, and as a new resort built around a 1000-year old, World-Heritage Site small town, would offer a little more character in the evening.

END_OF_DOCUMENT_TOKEN_TO_BE_REPLACED

I can’t believe I’ve waited this long to take up skiing! We’ve just got back from a fabulous week of skiing in the Bulgarian resort of Pamporovo. It was a lovely resort for our group of beginners—still a little “up-and-coming” in many ways, but at least it had some charm which I hear is lacking in many ski resorts. The Hotel Zora was also excellent: only 3-stars in terms of facilities (it had no swimming pool or jacuzzi) but the rooms were pleasant, clean and modern, and the food wasn’t bad either. The nightlife was a little disappointing: we had a lot of fun as there were some nice bars with cheap drinks and dance floors, but sadly they were often just a little empty.

The obligatory photos, taken by myself and Seán.