One of the power features lacking in Apple’s Photos application is the ability to tweak the built-in conversion from RAW to JPEG. The now-discontinued Aperture application allowed manual control of these RAW conversion settings giving the photographer the ability work with more of the captured data to unlock hidden detail without needing a separate specialist application.

RAW Power is a Photos extension that enables this fine-tuning from within Photos. I learned from a YouTube interview with the Developer that he is the former dev lead for Aperture, having left Apple over a year ago, which suggests to me that Apple will likely cede advanced editing functionality to third party developers as I previously speculated.

As a tool with a very specific purpose, its focus makes it simple and effective to use. The interface is clearly laid out and performance nimble, and if it becomes apparent that RAW modifications are not able to improve the photo then you can cancel your edits and return to Photos with one-click.

RAW Power currently costs £9.99, and although this is labelled as promotional pricing, it is my opinion this represents very good value.

The first four days there were constant blue skies ensuring fantastic views of the beautiful Alpine scenery, including the iconic Matterhorn. This was my second ski holiday in the Italian Alps and once again the pistes were quiet, the lift queues non-existent, the food delicious and the coffee excellent. The connection to Zermatt also provided a huge ski area and diversity of slopes. 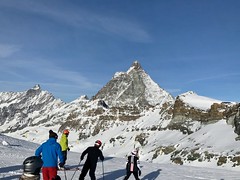 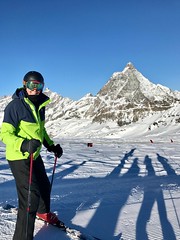 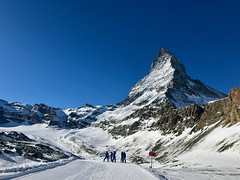 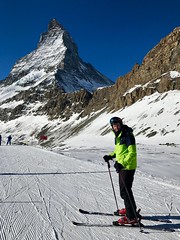 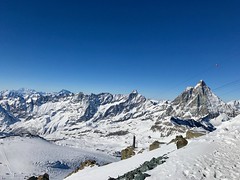 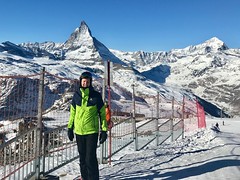 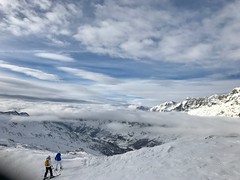 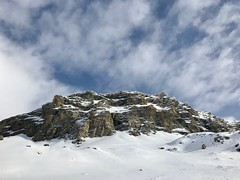 When the weather was slightly less good, we also enjoyed warm and friendly mountain hospitality.